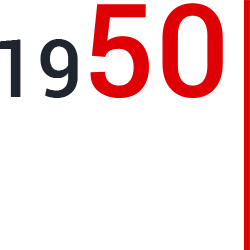 Sani Trasporti s.r.l. is the firm founded in the 1950s by Sani Enzo,
who, after purchasing an old Second World War surplus truck, started his transport business, initially confined to Val Baganza and neighbouring valleys.

A few years later, thanks to Italy's continued industrial development and the purchase of a new vehicle, our company experienced it first real expansion, becoming part of the network of fruit and vegetable transport to the general markets in northern Italy and delivering fresh tomatoes to processing plants in the summer. 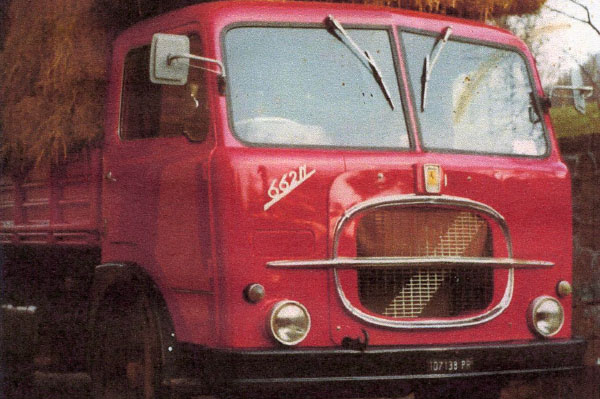 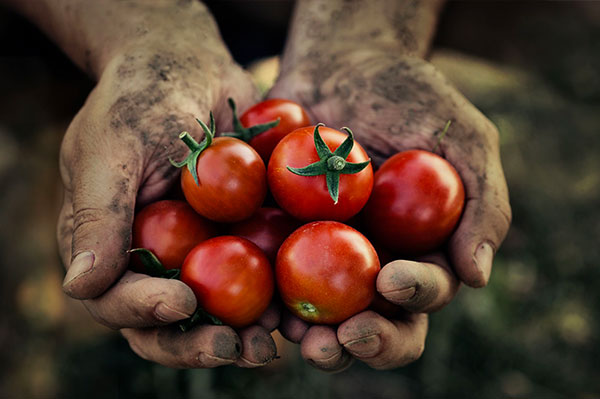 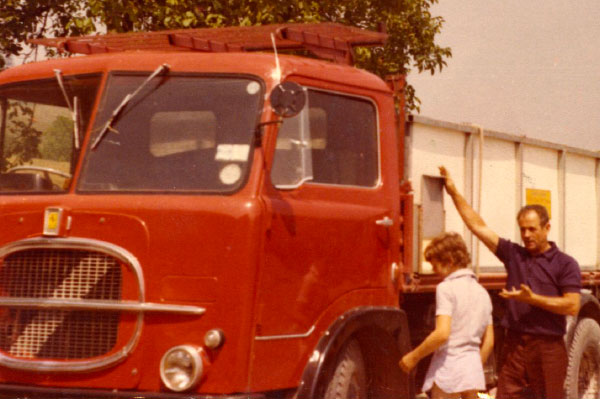 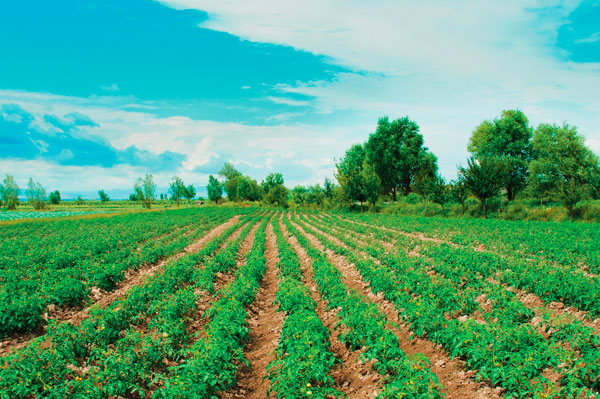 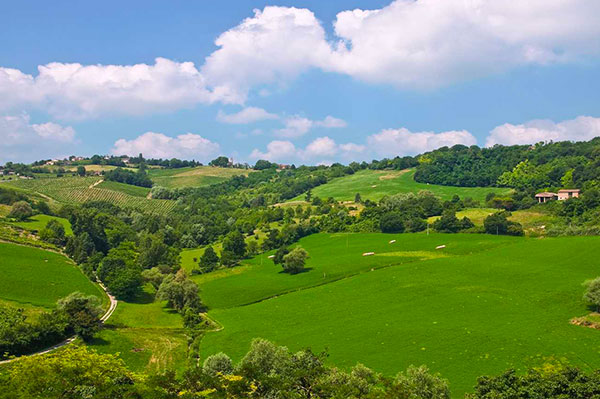 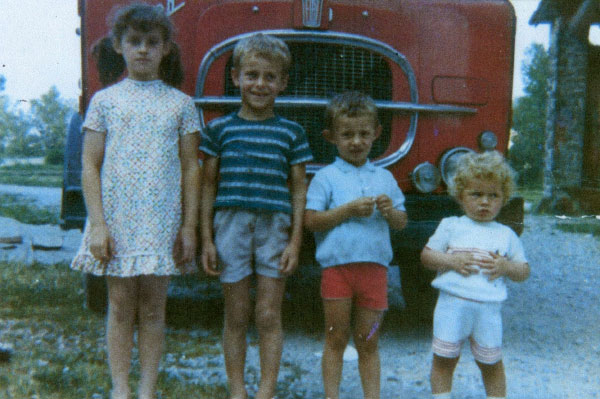 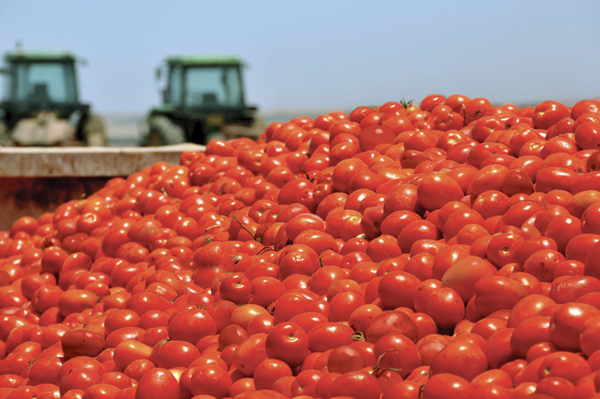 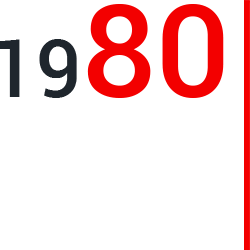 The 1980s represented a major turning point for our company:
through the founder's experience and his children's great enthusiasm, it was decided to give a specific business direction to the company which, though not giving up the transport of different goods, now specialized in the transport of food products. 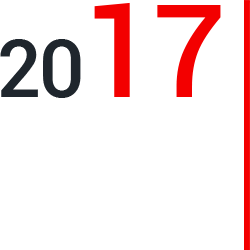 Sani Trasporti is a well-established company in the field of integrated logistics, chosen by major food industries that have come to rely on its organized and trusted service, performed with the utmost competence and professionalism.

The company, specialized in transport and groupage service, has always kept the pace of its trucks, never stopping, always looking to the future and extending the chain of logistics and packaging services because efficiency is measured in terms of productivity, reliability, performance and safety. The ability of a system to handle high cycles and reduce processing times translates directly into financial savings for clients.

A good reputation is an essential resource. It promotes customer loyalty, the recruitment of the best employees, and the peace of mind of suppliers.
Sani Trasporti has earned it through its experience, passion, and commitment. Its objective is to pursue excellence in supplying services, enhancing skills and technological innovation, developing growth initiatives in order to meet all of its clients' needs, and promoting its employees' professional growth.


Sani Trasporti wishes to be its clients' best business partner and it shows it through a careful and scrupulous management of their goods, which it considers as important and valuable as if they were its own.